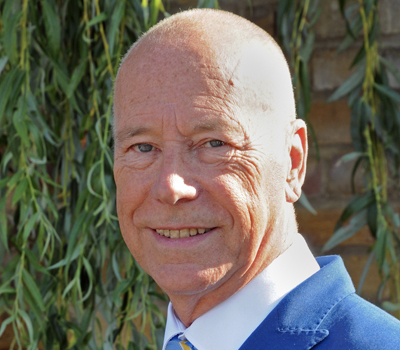 Alan has spent a large part of his secular career in Electro-Mechanical Engineering, Design, Manufacturing and IT/Telecommunications. He was initially responsible for creating a Quality Management System for BNR Europe (later known as Nortel Networks) which eventually spanned sites in the United Kingdom, USA and Canada. He then went on to serve as a BSI Client Manager for over 2 years, having been trained as a Lead Assessor in ISO9001 and ISO14001. In 2002 Alan realised there was a potential in the market for an ISO consultancy service and laid the foundations for the business (now known as ADL Consultancy). From humble beginnings we now boast an extensive and stable client base, with 100% success rate for ISO registration across the standards we offer. He continues to be actively involved with ADL Consultancy and interested in each of our clients. 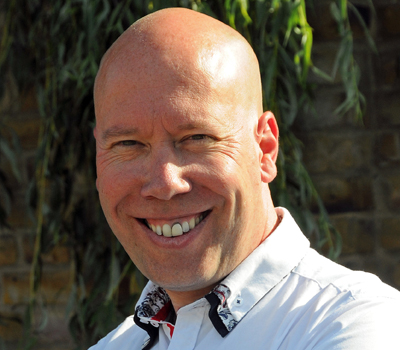 David joined the business back in 2005, from a varied engineering background. He was trained by BSI as an ISO9001 Internal Auditor and quickly helped to expand the company horizons. In recent years, David has qualified with BSI as an AS9100 auditor and has successfully implemented Quality Systems suitable for the Aerospace industry. David’s main love is ISO27001 of which he is a Lead Auditor (with IT Governance), enabling him to successfully build and maintain Information Security systems for a number of our clients. His interest in cyber security, coupled with his knowledge of the standard and desire to explore more technical skills, have helped establish him as an outstanding Information Security Consultant. 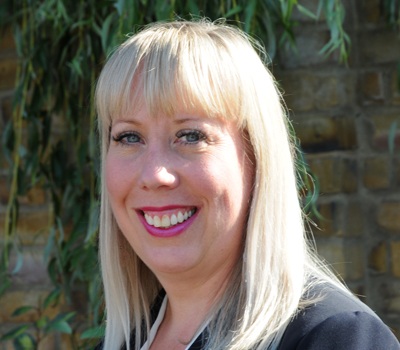 Lucy helped to expand the family business when she joined in 2007 as a BSI trained ISO9001 Internal Auditor. Since working for ADL Consultancy she has passed her ISO14001 Internal Auditors course (also with BSI), was awarded a NEBOSH Certificate in Environmental Management with credit in November 2016 and currently serves as our in-house environmental specialist. 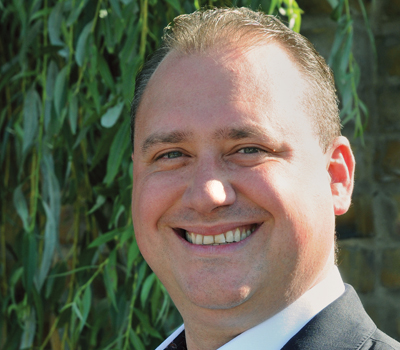 Martin joined the business in 2014, and instantly brought a new dimension to the company. He has an extensive background in construction having worked with a London based property maintenance organisation for over 14 years. He is BSI trained as an ISO9001 Internal Auditor and in recent years obtained his NEBOSH qualification in order to build and audit ISO45001 systems. 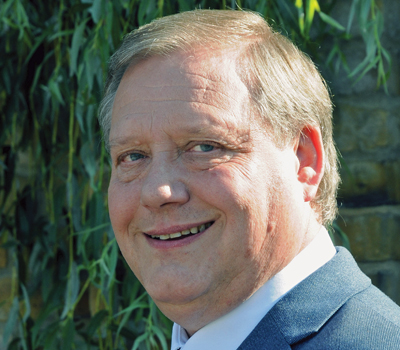 Stephen is the most recent family member to join ADL Consultancy, but is by no means the least! He brings with him a wealth of Health & Safety experience, having worked in the construction industry for most of his career. He is now BSI trained as an ISO9001 Internal Auditor and holds a NEBOSH qualification in Health & Safety. 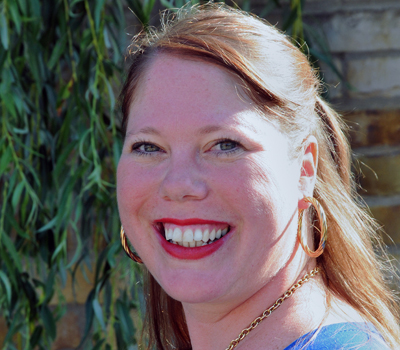 Jennifer has been supporting the business for a number of years now in an admin role, and her duties include invoicing and answering customer enquiries.

We have expertise in the following areas:

and many more industries…